Former United States President Barack Obama celebrates his 60th birthday this weekend at Martha’s Vineyard where plant-based foods will be the star of the show. According to a menu leaked to Bloomberg by parties close to the celebration, the former POTUS will offer its guests at least one all-plant-based menu featuring the best innovators in the world of alternatives to animal products. The menu will include Spam Musubi made with a combination of plant-based beef and pork from Impossible Foods and JUST Egg, a vegan mung bean-based egg made by California-based startup Eat Just.

While it’s unclear whether the celebration will feature multiple menus, the plant-based menu was curated by Grammy-winning music artist Questlove, drummer for The Roots. The menu also includes Questlove’s Cheesesteak Eggrolls made with plant-based beef from Impossible Foods and a never-before-seen cheese sauce made by Perfect Day, a food tech startup that creates dairy-identical, animal-free whey protein. .

During his two terms in office, Barack Obama supported Michelle Obama, the former First Lady of the United States, in her efforts to promote healthier eating habits among children through her Healthy, Hunger-Free Kids Act (which forces schools to serve more fruits, vegetables, and whole grains, providing access to healthier foods for low-income students). The FLOTUS alum also founded a nonprofit Partnership for a Healthier America. In 2020, the organization’s annual summit featured Ethan Brown — founder and CEO of vegan company Beyond Meat — as a keynote speaker. Michelle Obama also created and hosted a Netflix children’s show Waffles + Mochi, in which she explores many topics concerning plants. 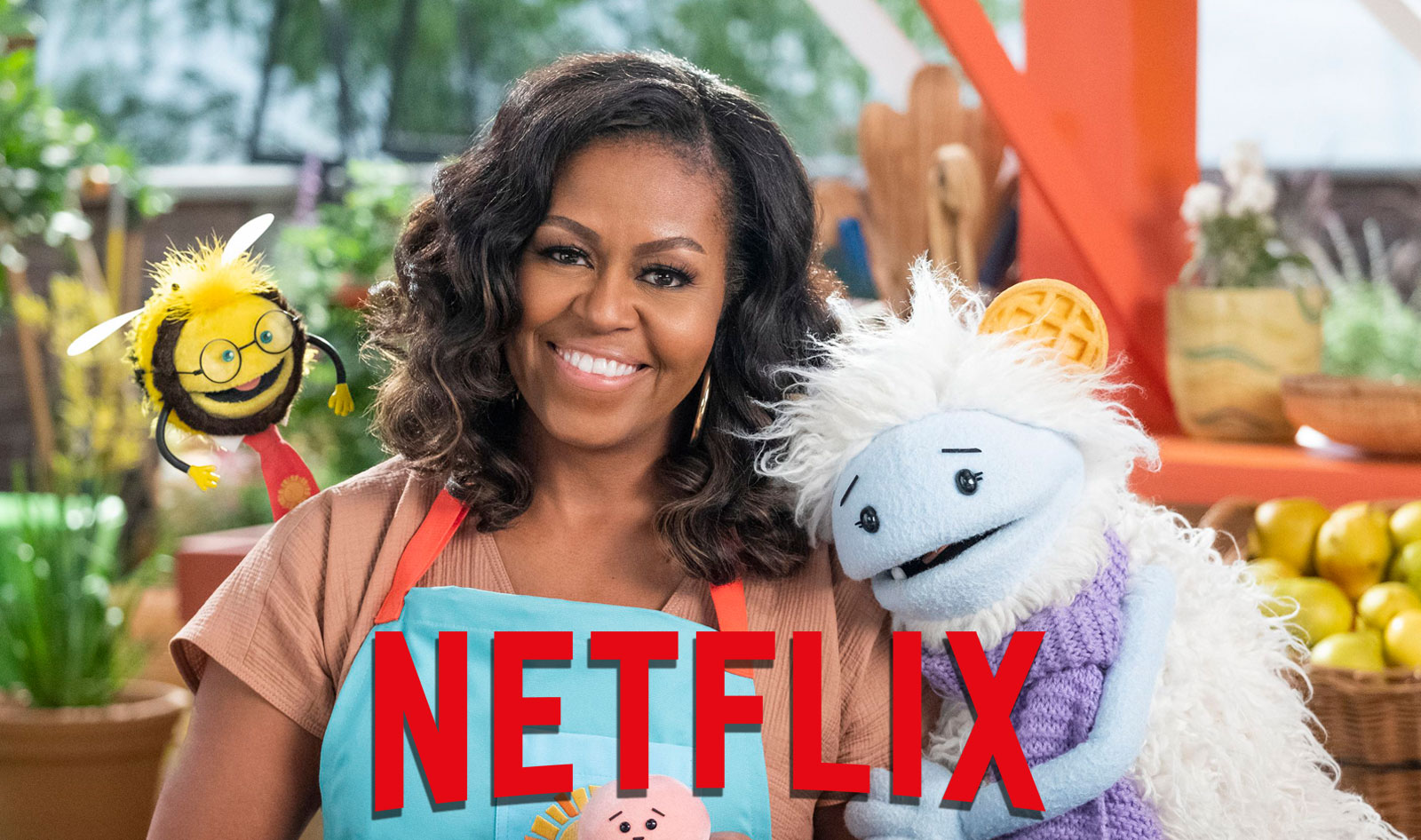 Shortly after leaving office, Barack Obama delivered a keynote address at the Seed & Chips Global Food Innovation Summit in Italy. There, the former POTUS spoke about the negative impact of animal agriculture on the environment and the need to move towards more sustainable protein sources. “While people want to increase their meat consumption, that drives up the growth of greenhouse gas emissions from the agricultural sectors,” he said, adding, “We’re also going to have to find ways to produce proteins more efficiently.”

Questlove’s menu for Barack Obama’s 60th birthday celebration is heavily influenced by his growing involvement in the plant industry in recent years. In 2019, Questlove and a group of other celebrity investors, including tennis legend Serena Williams, music mogul Jay-Z and comedian Trevor Noah, helped Impossible Foods close a $300 million funding round. . Soon after, Questlove created the Questlove Cheesesteak, a meatless sandwich that features plant-based meat from Impossible Foods. The sandwich was first tested at the Roots Picnic (an annual festival created and hosted by The Roots) and eventually featured on the menu at 40 events hosted by Live Nation, including Phillies games at Citizen Bank Park in the city. native of Questlove, Philadelphia. 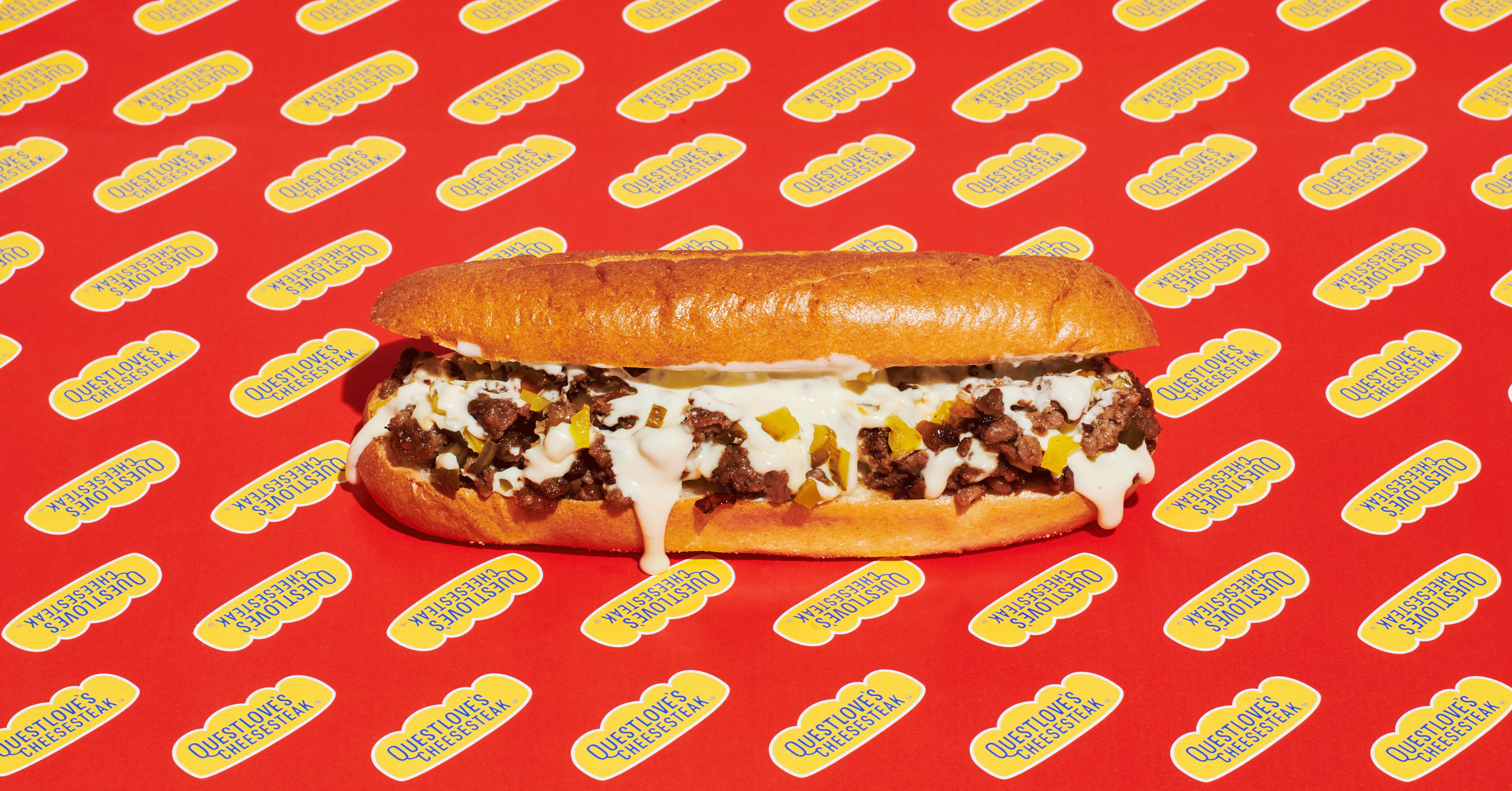 Last month, Questlove, along with vegan race car champion Lewis Hamilton and Twitter CEO Jack Dorsey, helped another plant-based company raise substantial capital. The group participated in a $235 million funding round for The Not Company (NotCo), a Chilean food tech startup that uses artificial intelligence to create plant-based replicas of animal foods such as mayonnaise , hamburgers, ice cream, milk, etc. NotCo recently entered retail in the United States with NotMilk made from a unique combination of pineapple, cabbage, peas, bamboo, beets and chickpeas. The company aims to use the new capital to expand its herbal products in North America, Europe and Asia.

Questlove has been promoting plant-based eating as far back as 2012, when he embarked on what he called “the great vegan experiment” with the aim of “being the first member of the hip generation -hop to live beyond 60”. Now 50, Questlove is helping others thrive in 60 and beyond, including Obama.